Restaurant etiquette for men and women 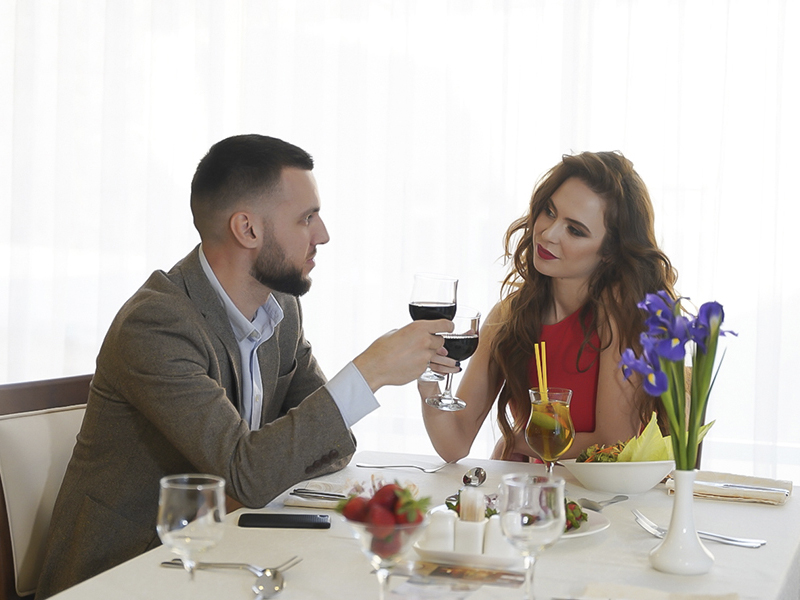 Everybody knows that rules of etiquette exist, but not everyone knows what exactly those rules are. Etiquette is a fairly broad term, including how to conduct oneself in public, how to treat people and manners. It is a part of a culture, it encompasses the rules and norms that determine how people should interact with others and in particular places.

Times change, and so does etiquette. What was mandatory a century ago might seem out of place today. What is etiquette used for and is it really important to abide by those rules? Since etiquette is not a set of mandatory rules, every person is free to decide where to abide by them or not. Nevertheless, following etiquette principles can make your life significantly easier.

Therefore, etiquette is the ruleset of the game that people agree to play to make social life easier.

What does restaurant etiquette entail?

Restaurant etiquette stands out among many other rules due to its specific features:

Being polite and neat is the best way to express your gratitude to the chef, the waiter, and the establishment as a whole. 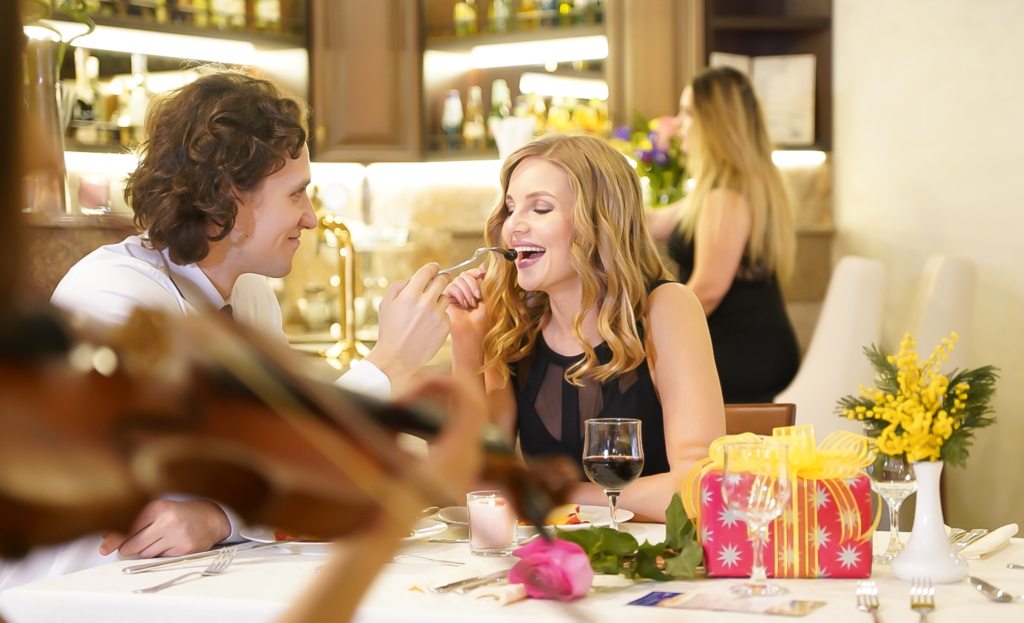 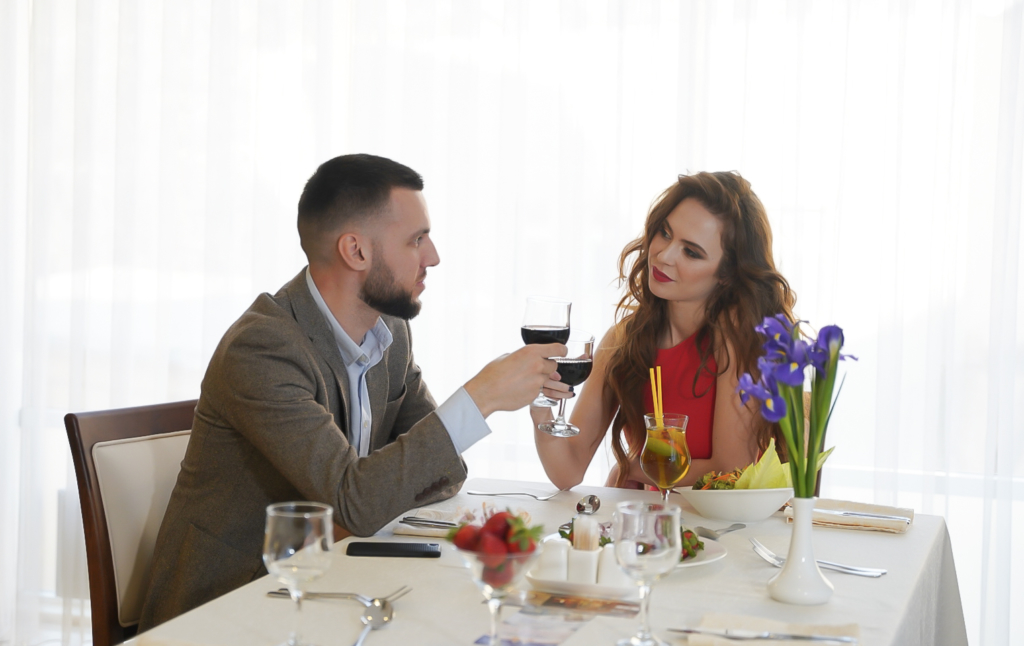